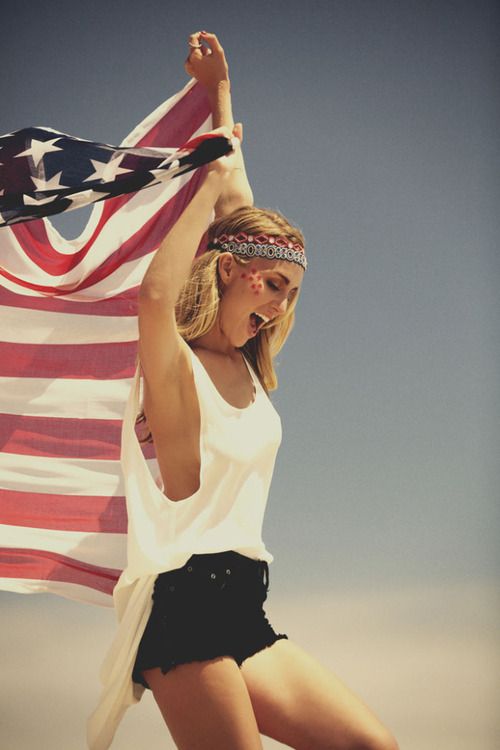 There’s an arguably large amount of people outside of the millennial generation with the strong impression that we’re all just a bunch of entitled narcissists. Maybe that’s true; or maybe it goes without saying that every generation will ultimately ridicule those succeeding them.

In my experience, millennials care. I’ve already maxed out on my complimentary New Yorker articles for the month. And I can’t tell you how often my roommate and I discuss odd phenomenons like the Panama Canal or Miranda Rights.

With an election year upon us and unexpected campaigns rolling out every day, here are 10 policies and issues to keep your eye on.

Get informed, get involved, form some opinions, and make millennials proud.

10. Ridesharing
How excited are we about Uber-ing around our favorite cities every weekend? Did you know that taxi companies have fought back and even had some mayors use a cease-and-desist tactic to try and end the competition? Fortunately for us, there are still plenty of local loopholes that allow Uber to stay. That being said, a few places have already started implementing state-wide legislature to help control the blurred liability lines. We should expect for policy makers to show more and more interest in our new ridesharing trend.

9. Public Pensions
This is one of those subjects we wrongly assume doesn’t affect us. Are you a young professional? Do you pay taxes? Do you have a grandparent collecting social security? While the “booming” stock market has helped to stabilize a lot of our pension plans here in the US, there’ve been some new guidelines created by the Governmental Accounting Standards Board (GASB) for 2015 that will probably bring a lot of change.

I won’t lie to you; it’s a complex and brain-throbbing concept to wrap your head around. Read some Wall Street articles, or ask the accounting department some questions about your next paycheck. Whatever you do, don’t fall into the trap of oblivion. I promise, it affects you.

8. School Testing
Has your newsfeed been bedecked with articles posted by angry parents about “The Common Core?” I know mine has. Why are they so angry? Because the feds have helped almost every state to adopt and finance the program; a standardized test that essentially lists what students at every grade level should be able to do in Math and English. Seems legit, right?

Apparently, the test was vicious, and the results painful. Research suggests that only a handful of those who created the test were actual educators; and let’s not forget that our schools are already the most over-tested in the world. No wonder people are torn up about it.

Whether you believe in universal education standards or not, it’s definitely a topic to watch. Listen to what the presidential runners are saying about our schools.

7. The Cost of Water
Did you know there’s such a thing as the American Water Works Association (AWWA). There is, and it’s not a place to go tubing. They recently implied that the days of “free water” are coming to a quick end. Why? Gallons of reasons ranging from old pipes to new rules for sewage and storm water. This means that policy makers will probably be facing some pretty liquefied decisions within the upcoming years. Care about it, or stock up while it lasts!

6. International Trade
If you type “trade” and “Obama” into the Google search bar, you’ll probably read about an expansive Pacific Rim free-trade deal that recently gained a lot of momentum. Personally, this is one of my favorite policies to read about. Mostly because it tends to be one of those topics that can be understood from every angle, and politicians seem to work together on it. It’s an advantageous move for America, so get your patriotism on.

5. Pandemic Readiness
The Ebola cases brought to America this past fall created quite the uproar, and some have claimed it even disproved how well our country can handle a public health crisis. This brings the question, should leaders set legal standards for some sort of “preparedness” in such cases? It’s certainly something to be debated, so let’s hope it is.

4. Tax Policy
Entering the work-force all fresh faced and starry eyed makes for a rude, taxing, awakening. As young professionals, we are directly affected by any and every change in the world of wage brackets. Every politician seems to have a strong stance in what they believe in – take notice, listen to how they operate, and hope that one day they’ll figure out how to tax our internet shopping sprees fairly.

3. Carbon Emissions
The Environmental Protection Agency has been trying to get every state on the same ecological path for quite a while now. Their requests are extreme, and some states argue that it would ultimately cost too many jobs and energy (literally). How should our leaders respond to this? Should it really be a topic that turns into legal turmoil?

2. Gun Control
Probably one of the most debated topics in our most recent years. An endless discussion and argument of amendments, rights, federal interference, etc. I won’t get into just how divided our politicians are on the issue, or our country for that matter – but we as American citizens have every reason to take a stance on the issue, whatever it may be. Open your mind and ears, pay attention to what the candidates are saying, and perhaps more importantly, why they’re saying it.

1. National Equality
To say this is an tremendously talked about subject would be an unparalleled understatement. It’s all around us, and it’s becoming a more necessary discussion every day. You have a voice, and opportunity to care about our world and the way we leave it. Read about what is going on in our country, in our world. Take an informed position, and stand up for it.

A believer in working hard, never giving up on your day dream, always learning new things about the world and self, seeking a relationship with your higher power, the power of good girlfriends, traveling often, reading about what is going on around you, having faith that all experiences will make you better, and loving your grandparents. View all posts by Veronica Taylor

2 Replies to “10 Policies Millennials Should Care About”